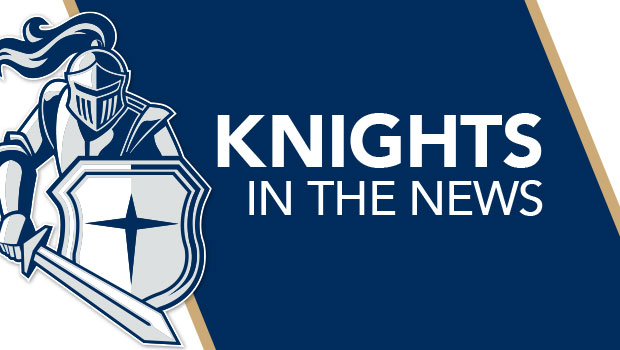 Melissa Davy
Melissa Davy was recently featured in “The Westerly Sun” for her commitment to helping those who need emergency medical care throughout Rhode Island. Davy is an EMS chief of the Westerly Ambulance Corps in Westerly, Rhode Island. “I am thankful to have the opportunity to be part of a great, established organization such as Westerly Ambulance,” she said. “There is a lot of professionalism and potential already here by the time I arrived, and I think we are in a position where the possibilities for where we could go in the future are endless.” Davy is a 2021 CSU graduate.

Susan Nelson
Susan Nelson has been promoted to chief operations officer at Carolina Caring, an organization located in Newton, North Carolina, focused on providing care for those facing a serious illness. Nelson has over 30 years of health care experience and has served in many roles including administrator, director of nursing with long term care facilities and RN on intensive care units across the United States and abroad. She earned her master’s degree in health care administration from CSU.

Willie Mason
The Selma City Council in Selma, Alabama, announced the hiring of Willie Mason as the city’s new fire chief. Mason works as a fire investigator and has been with the fire department for more than 16 years. In addition, he teaches classes to incoming recruits at the Alabama Fire College. Mason earned his associate degree in fire science from CSU.

Shaun Golden
Shaun Golden has placed his name on the ballot as a candidate for Escambia County sheriff. A resident in Brewton, Alabama, Golden has 23 years of law enforcement experience. Golden has served as an officer, domestic violence crime unit investigator, lieutenant, assistant police chief, sergeant and narcotics investigator. He currently serves as assistant police chief in the city of Georgiana, Alabama. He earned a bachelor’s degree in criminal justice administration from CSU in 2014.

Scott Sarver
Scott Sarver of Parker, Colorado, was named a finalist for the Iowa City fire chief. He has served with South Metro Fire Rescue since 1998. Sarver graduated from Columbia Southern University earning a Master of Public Administration in 2019.

Joel Howard
Lt. Joel Howard has announced his candidacy for sheriff of the Bennington County Sheriff’s Department in Bennington County, Vermont. He has served in law enforcement for 17 years in numerous positions including volunteer firefighter and Pownal Valley Fire Department chief. Howard received his Associate of Science in criminal justice from CSU. 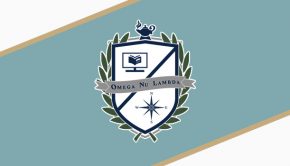 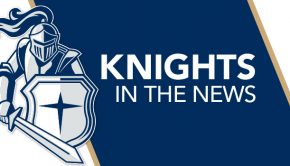 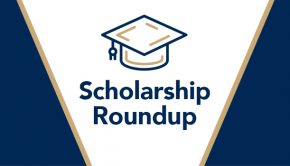 Tiny Url for this post: http://tinyurl.com/y96otco6
Back to Top ↑