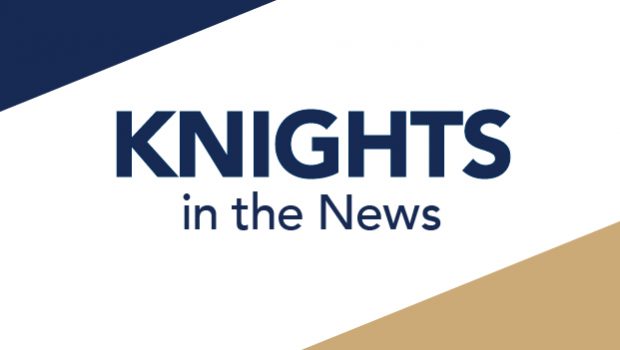 Deena Lee
The city of El Segundo has made history by naming named Deena Lee as the first female fire chief in South Bay, Los Angeles. Lee, an El Camino College Fire Academy instructor, will command three fire stations serving a city of more than 16,000 residents and hundreds of thousands of tourists each year. Lee has a bachelor’s degree in fire science from CSU.

Ivica John Brnjić
Ivica John Brnjić was named the first generation American-Croatian deputy chief of police in Newark, Ohio. Brnjić is a veteran of the Navy and served as commander of the Basic Police Academy at Central Ohio Technical College. He earned his bachelor’s degree in criminal justice from CSU.

Lisa Hartz
The city of Carmel, Indiana, has appointed Lisa Hartz as their new human resources director. Hartz is brining in more than 16 years of experience to the role. She is a CSU graduate earning her master’s degree in business administration.

Scott Owen
Scott Owen was named the Onfocus Person of the Year by the city of Marshfield, Wisconsin. Owen, the Marshfield Fire and Rescue Chief, recently retired after 25 years of service to the city. “My job is making sure that everybody here is being taken care of so they can take care of everyone out there,” he said. I am very proud to have served the city and the citizens over the last 25 years.” He is a 2014 CSU graduate.

Kasi Corbett
The Santa Barbra Police Department announced the promotion of Kasi Corbett from sergeant to lieutenant. Corbett joined the department in 2005 and serves as an adjunct professor at Moorpark College. In 2019, she earned her master’s degree in public administration from CSU.

Thomas McEwen
The command sergeant major of the 2nd Recruiting Brigade, Thomas McEwen, has announced his retirement from the military. McEwen joined the Army after high school. In his role at the Arsenal, he oversaw eight recruiting battalions in the southeast including Puerto Rico and the U.S. Virgin Islands. He obtained a bachelor’s in business administration and a master’s in sports management, both from Columbia Southern University.

Larry Murphy
Central Texas College recently named Larry Murphy as the school’s director of risk management. A veteran of the Army, Murphy also serves as the school’s Title IX coordinator and COVID-19 liaison with county health departments. He received his master’s degree from CSU in 2016.

Curtis Childs
Curtis Childs has been appointed as the new undersheriff for the Oakland County Sheriff’s Office. “I appreciate the opportunity given to me by Sheriff Bouchard to continue serving and protecting the residents of Oakland County. I look forward to the challenges ahead,” said Childs. He is a 2015 CSU graduate.

Douglas Goerke
The city of St. Cloud named Douglas Goerke as their new chief of police. Goerke has worked with the Orlando Police Department for 20 years. He is a graduate of the FBI National Academy and holds many certifications in specialized law enforcement training. He received his bachelor’s degree in criminal justice administration from CSU. 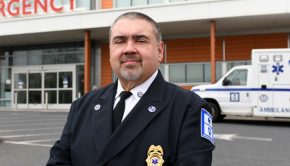 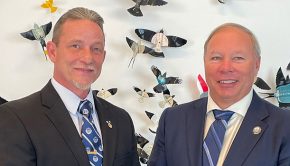 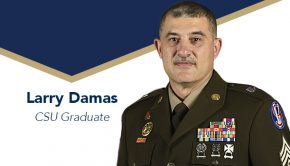 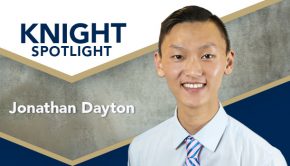 Tiny Url for this post: https://tinyurl.com/ybn5dsk2
Back to Top ↑